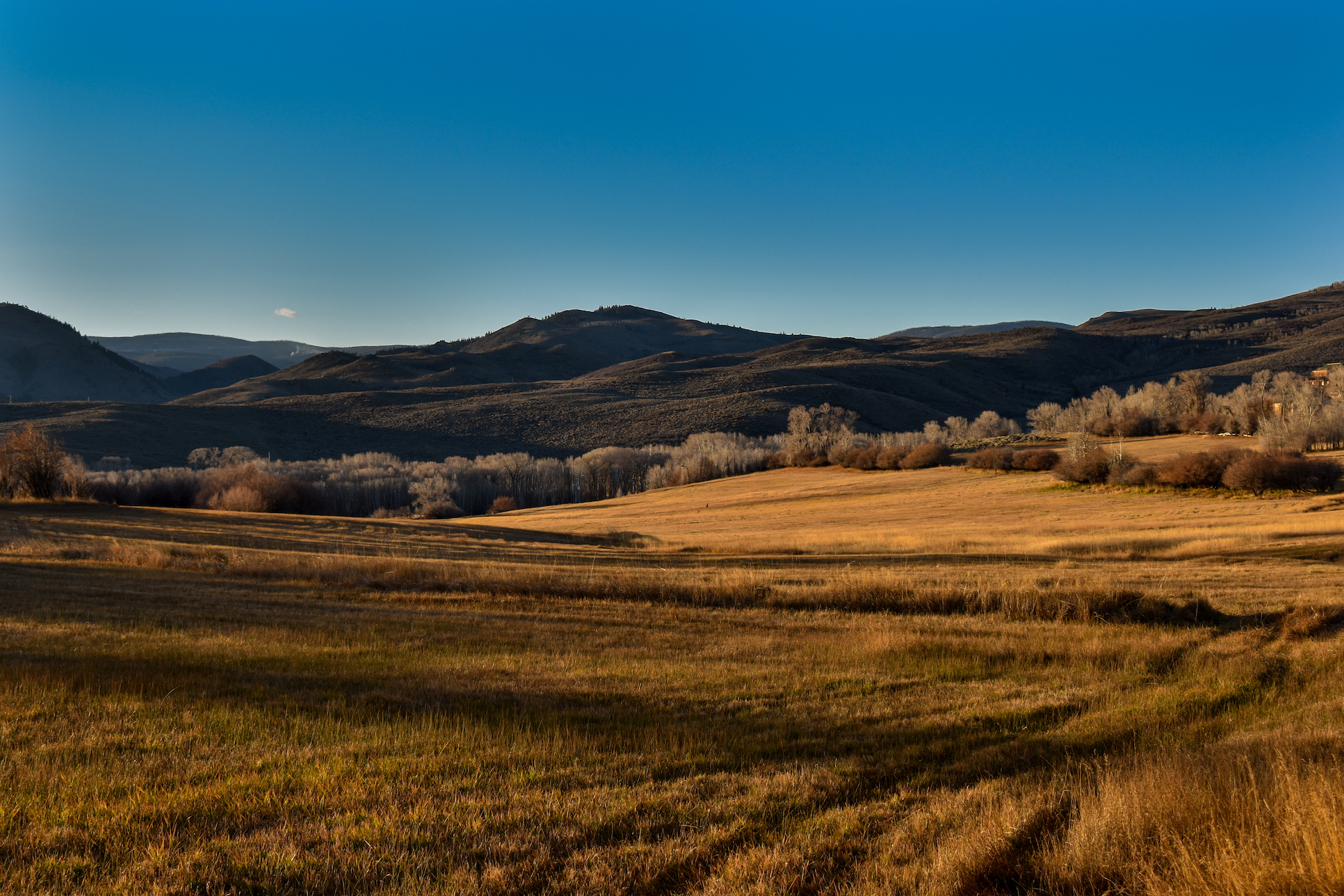 Surrounding the incorporated town of Encampment, WY to the north, south, and west, the Lazy K Ranch consists of 3,100 +/- deeded acres benefitted by 600 +/- State of Wyoming lease acres and 1,750 +/- Bureau of Land Management lease acres along the slopes of the Sierra Madre Mountains. The ranch has 750 acres of productive irrigated meadows, three sets of living improvements, and two sets of working improvements. The irrigated ground has historically produced 680 tons of grass hay off of 400 acres this past year.

The ranch borders thousands of acres of Bureau of Land Management, State of Wyoming and Forest Service lease acres with access to the Encampment River to the south, the Sierra Madre Mountains to the west, the Snowy Range Mountains to the east, and the Medicine Bow - Routte National Forest. Highway 70 divides a portion of the ranch to the west and is open year-round through the property to the closure at the National Forest boundary only a few miles up the mountain. The town of Saratoga is located 20 miles to the north of the ranch and has an airport (SAA – Shivley Field) with an 8,800’ runway, a grocery store, and several restaurants and local shops.

The custom-designed, exceptional main residence is situated overlooking a portion of the irrigated land and the town of Encampment and was constructed in 1981. The home features an open living room with an immaculate stone fireplace, a dining room and large kitchen, with five bedrooms and three bathrooms – including a master suite with an adjoining office. The large glass windows throughout the home offer expansive views of the property and the beautiful, landscaped courtyard and stone terraced yard. The home is conveniently accessed off of Silver Spur Road to the west, which is a county-maintained gravel road north of Encampment. The main home and six acres are platted as a separate parcel and are zoned as Rural Residential. The rest of the ranch is zoned as RAM – Ranching, Agricultural, and Mining.

The second home and working improvements are also accessed off of Silver Spur to the east and are situated along West Cottonwood Creek. This was the original ranch homestead and headquarters and would make an excellent guest home or manager’s residence. The home was built in 1920 and is situated next to a barn, working corrals and across the road from a shop and several outbuildings.

The third home and additional working improvements are located south of the town of Encampment and are accessed off of Finley Hill Road along the North Fork of the Encampment River.

The terrain and ample amounts of live water support trophy elk, mule deer and antelope as well as upland birds and fish in the North Fork of the Encampment River. The Encampment/Saratoga area is well-known for its incredible fishing in the North Platte River and Encampment River, both of which are designated blue-ribbon trout streams and are only a short distance from the ranch. The ranch is located in antelope draw area 52. Highway 70 divides elk hunt area 13 and 15 and deer hunt areas 80 and 81. Elk draw areas 13 and 15 are general areas. 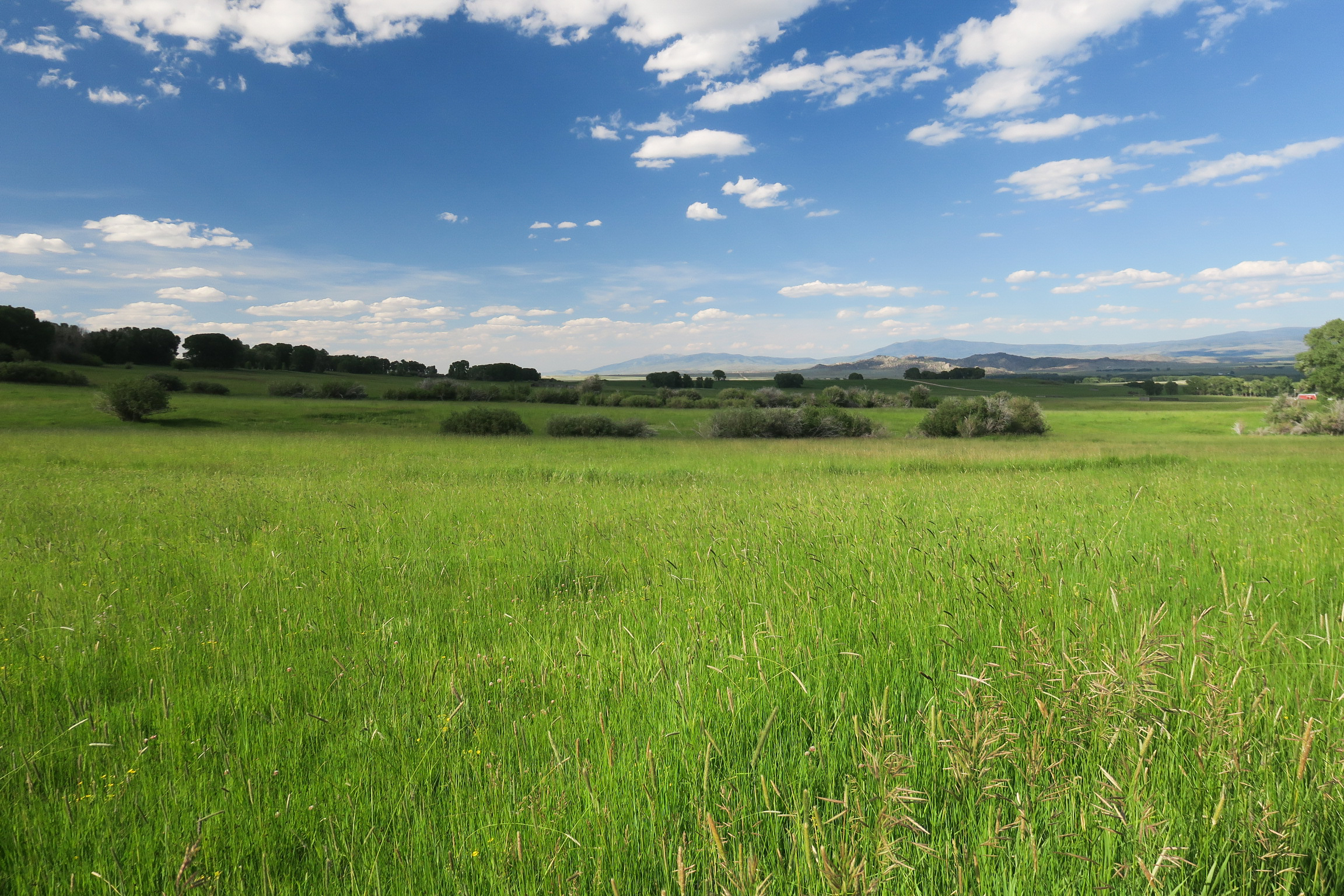 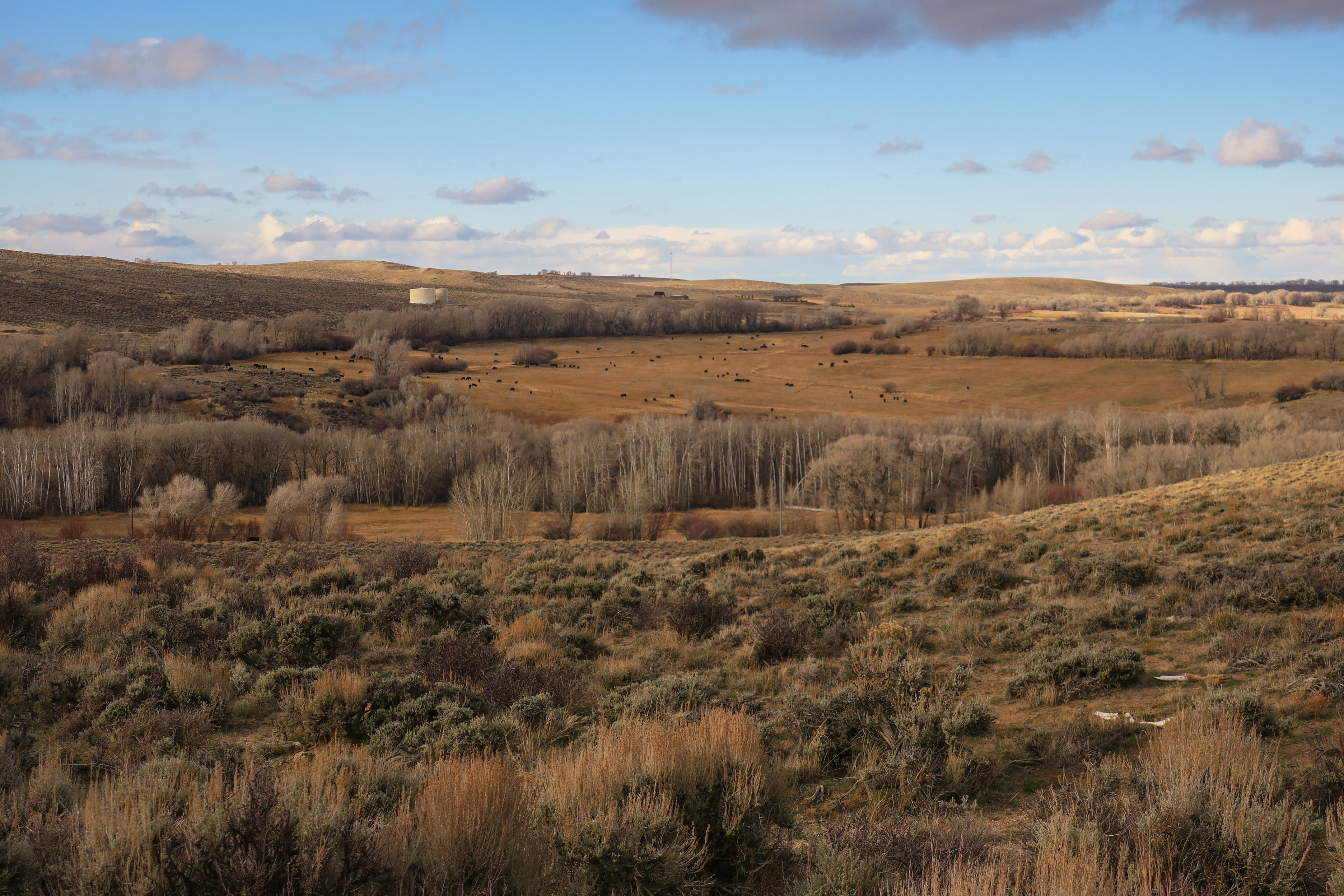 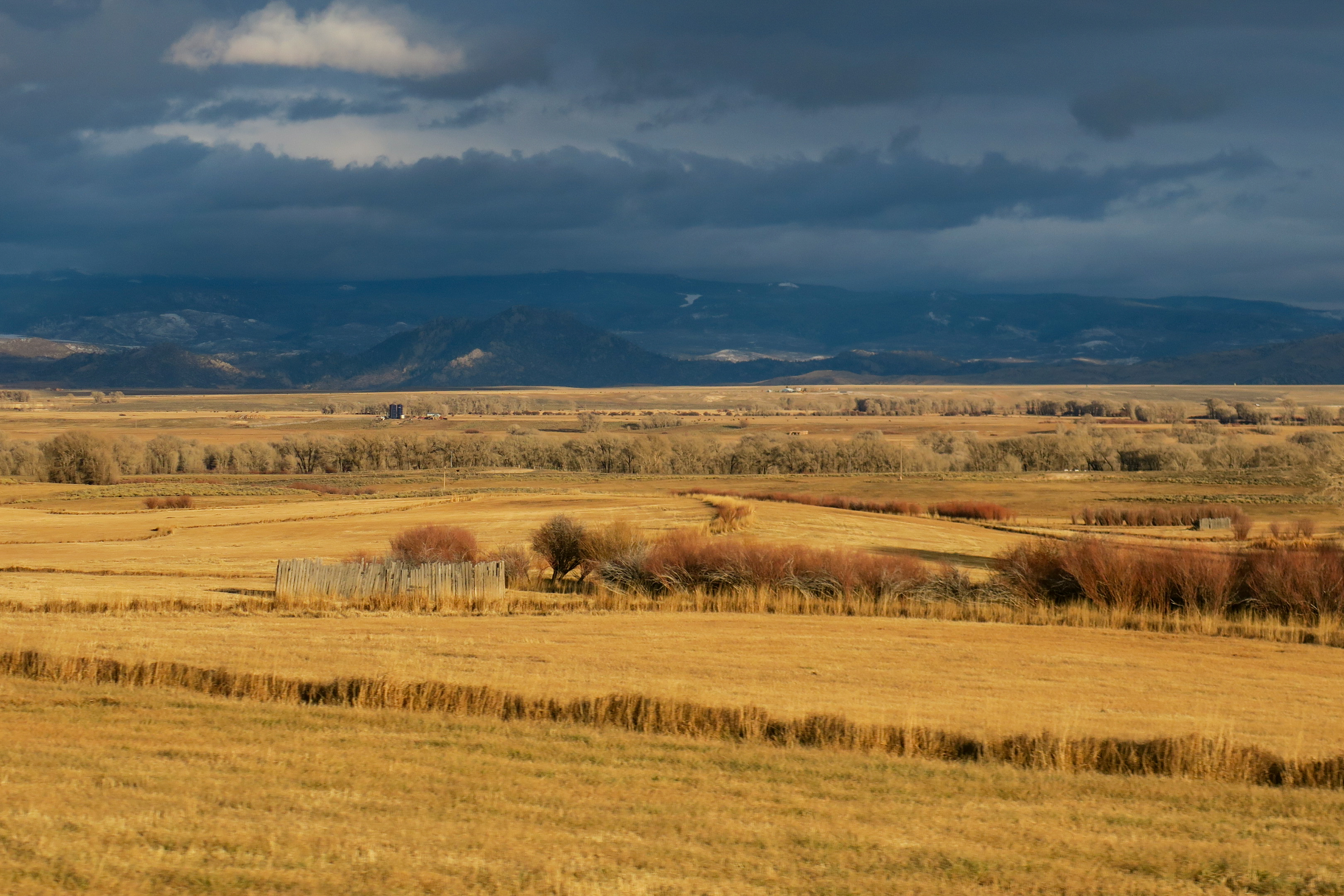